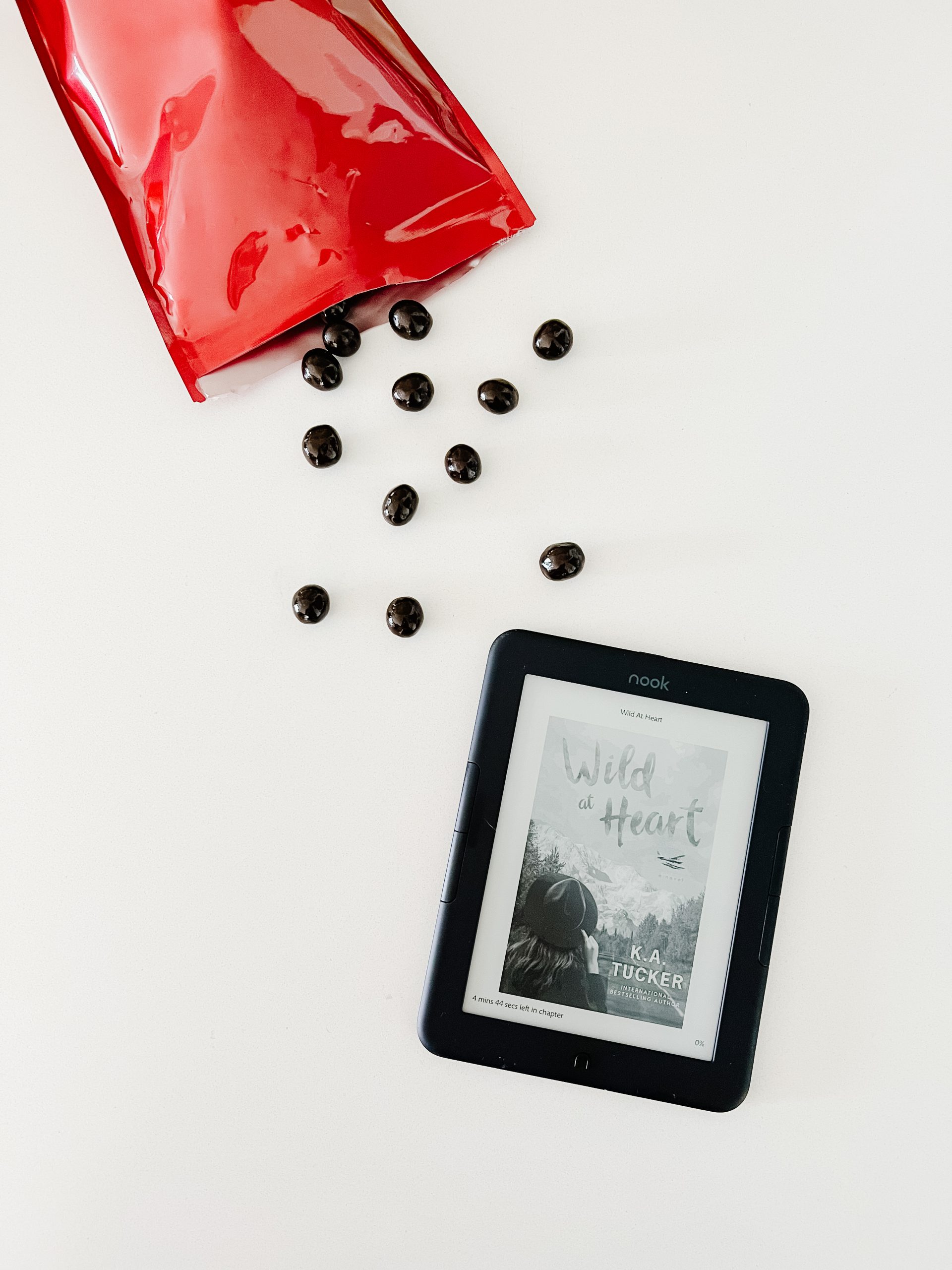 My kiddos spent most of the month of March in and out of sicknesses so I found myself with TONS of reading time during their afternoon naps and while tending to them in the night. I read several really great books this month and can hardly wait to share them with you! I’m ALWAYS open for recommendations and love to hear what you are reading so don’t be shy! Shout your recent reads in the comments to share the love !